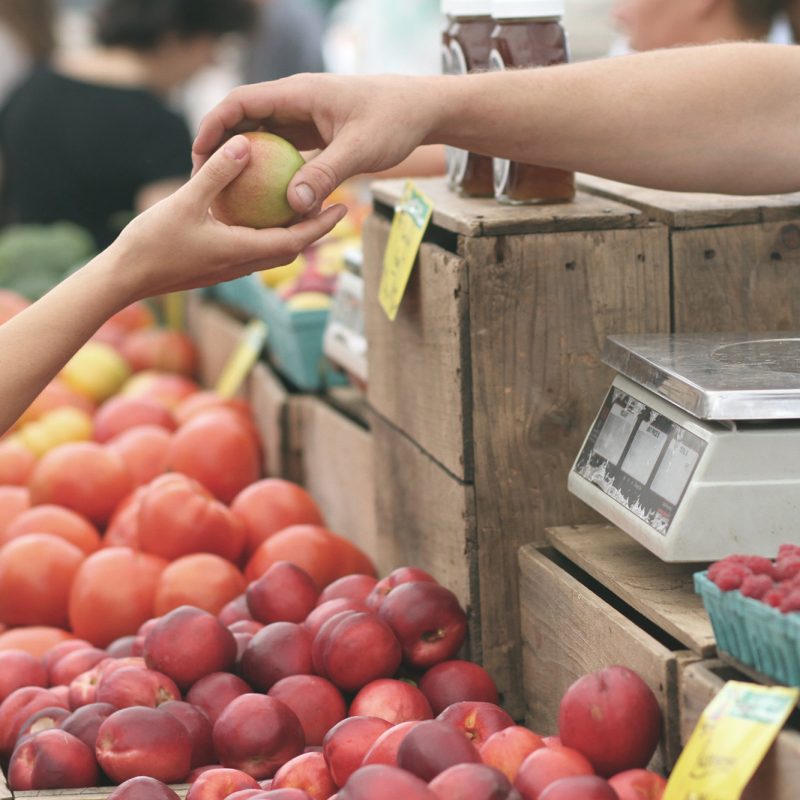 Living Below the Line

Living Below the line: my spectacular failure

This is my experience of trying to accept the challenge by The Global Poverty Project. This involves trying to live for 5 days on only £1.00 per person per day. I tried to inflict this onto my reluctant husband and two children aged 7 and 9.

Day 1: Literally a few minutes after deciding to try living below the line, I realised  I had failed before I even got started. Partly because I had not pre-planned and agreed to it on the spur of the moment, and partly because instead of just doing it alone I involved the family. I wanted it to be a learning experience. I told the children about it and they were keen to have a go. Naively, my daughter said “If we have any money left at the end of the week, we can give it to charity”. I explained that there wouldn’t be any left and that it would be very hard to buy what we wanted with that amount of money. I then realised that the children have a hot meal at school. This almost certainly costs more than a £1.00 per head. However, I reasoned that we could still go ahead with the challenge at home. I would also feel less irresponsible as a parent, inflicting this on my children. They would be getting one nutritious meal a day. I also realised that there were quite a few items of perishable food in the fridge. While I was happy to tape up the cupboards of non-perishables, I couldn’t justify wasting food. So again, I re-planned. I decided that we could use just the perishables to feed us but that I would not buy anything else. I realised that we were not doing the challenge as it was meant to be done. Rather than give up and forget the whole thing, I reasoned there was learning for us all, in partially taking part in the challenge. That night, my husband arrived home with a bag of shopping in which he had spent half of the entire week’s budget! I confiscated the non-perishables. A pathetic gesture, given that we were left with salmon and asparagus. Hardly a reflection of the diet endured by people in poverty.

Day 2:  The next morning when the children got up, they were upset that Daddy had blown the budget. My 7 year old son was unperturbed and came up with a creative solution. “If we take Daddy out of the challenge we still have money left.” So, once again we fiddled with the challenge to make it fit to us. We didn’t buy anything else that day but still managed to live quite comfortably on what we had.

Day 3: As we walked to school today, my son asked if he could buy some chocolate with his £1.00. I tried to explain to him that if he really only had £1.00 to live on then there would never be any money for treats. He drinks a lot of milk so I said “If you bought a small bottle of milk that would use almost all of your day’s budget.” His response was “Yes, but if I lived in a poor country, milk would only cost 20p.” I explained that “even if it was cheaper you still would need to buy food and £1.00 wouldn’t be enough to fill your tummy” Also, that there are plenty of people in this country who can’t afford to buy milk or feed themselves. Today I spent £1.45 on a bunch of bananas.

Day 4: Our commitment to the challenge descended further today. We still didn’t buy anything but we started to include some of our existing non-perishables into our diet, and instead of meeting a friend for coffee, I persuaded her to come over to mine. That evening, I unthinkingly went out for a drink with some Mothers from school, and gave absolutely no thought to the challenge at all. Convenient and selective amnesia going on!

Day 5: We had almost completely given up on the challenge now. Still didn’t buy anything but had far from starved this week and also went out for a coffee with a friend.

As already stated, I knew I wouldn’t fulfil this challenge. I am sure that neither myself or my children really got any real sense of what it is like to live in poverty. However, as a family we did get a taste of what it might be like to suddenly have no income coming in and have to make do with what you already have. We learned how much we take for granted. We have so many different types of food to choose from and don’t really have to think about what food we put in the supermarket trolley. It was also an excellent talking point for the children, to be reminded that just because they don’t have something that a friend has, they are not poor. So although we failed the challenge I feel the spirit of the challenge still managed to permeate through, even without extreme hardship.

As a product of a capitalist society I also wondered about potential effects of the challenge. Would it effect the economy if too many people did this challenge at once, and there was a lack of money flowing for a week? Could it result in someone losing their job and being plunged into poverty? I’m not sure. It isn’t a comfortable thought though. Is it wise for people to play at being poor? Is this the only way to raise awareness?